I met Nadja Hogberg Fechter in the sixth grade at Napa’s Lincoln Elementary School in 1957. I had a tremendous fear of rejection in high school and when I wanted to ask a girl out on a date, I would have Nadja check on my chances of being successful when I dialed that phone. She’d call the prospective date and report back to me. That was the process used when I took my eventual wife out on our first date 52 years ago. It was a double date with Nadja Hogberg and David Johnson, who drove and got lost in The Presidio because I was his navigator.  Nadja and I lost contact for many years while we were busy having careers and raising kids, but that ended at a 40-year Napa Union High School reunion in 2004. By that time I was a “ballparks” guy and Nadja and her husband Mel were season ticket holders at AT&T Park in San Francisco. It was a match made in heaven. From 2005 through 2013, my wife Dee Dee and I spent two weekends a year with Nadja, her husband Mel and friends Barbara Crane Morrow (also a classmate at Napa High School) and Gerry Bettencourt: one centered around a game at AT&T Park and one at Lake Tahoe. An AT&T Park game went from a tough ticket for me (face it, the Giants have mastered the art of “dynamic pricing”) to a place where I can get Opening Day and World Series tickets. I began paying less-than-face value for tickets because Nadja only sold her tickets for what she paid, and what she paid was usually less than what was printed on the face of the ticket.  That’s because season-ticket holders receive tickets with the market value printed on the ducat.  Since she and Mel lived in the northernmost region of California and had a six-hour drive to San Francisco, they couldn’t make it to all 81 home games. Thus, tickets were available and she was a great ticket source. Tickets she didn’t sell were given to charity. The scenario changed in late 2013 when Nadja was diagnosed with myelodysplastic syndrome (MDS), which is often referred to as pre-leukemia.  She was able to go to Giants games until June 2014 and then because of treatment leading to a bone marrow transplant and her subsequent isolation, Nadja could no longer occupy her seat at AT&T Park.  MDS developed into leukemia and, as a result, she was not able to see Giants games in 2015.  Giants management as represented by Cindy Hernandez, responded to Nadja’s situation by graciously allowing Nadja, Mel, their daughter Tiffany and me on the field for batting practice on June 13, 2014.  That was the final game ever for Nadja.  Those sitting around Nadja and Mel in Section 318 responded by dedicating two games to Nadja.  They were truly her  loving neighbors.   I met all the fans shown herein because of Mel and Nadja. Many sat near them in their season ticket area and that’s why this module is named “Nadja’s Neighbors.” By the way, Mel Fechter is an award-winning photographer who graciously allows me to post his photos on this web site. I’ve been told often that they are the best photos presented herein. Thanks Nadja and Mel for all your support and in helping me to meet so many great fans.  Nadja passed away at the age of 68 on May 23, 2015, at home in Greenview, California, while surrounded by family.  She fought a long and courageous battle against a rare bone marrow/leukemia disorder.  When informed that she had less than a month to live, Nadja and Mel went home to Greenview, and one week later hosted a celebration of life party on May 9, 2015.  God bless her, leave it to Nadja to have that celebration of life while still alive.  Over 130 family members and friends journeyed to the end of Google Maps to honor her at that party.  The party was scheduled to last four hours, but Nadja was able to hang in there for six-and-a-half hours and then went to bed.  I think she did it then so that she could watch her beloved Giants on television.  Good bye, my dear best friend since 1957.  You will be sorely missed by many.  After all, you never met a stranger. 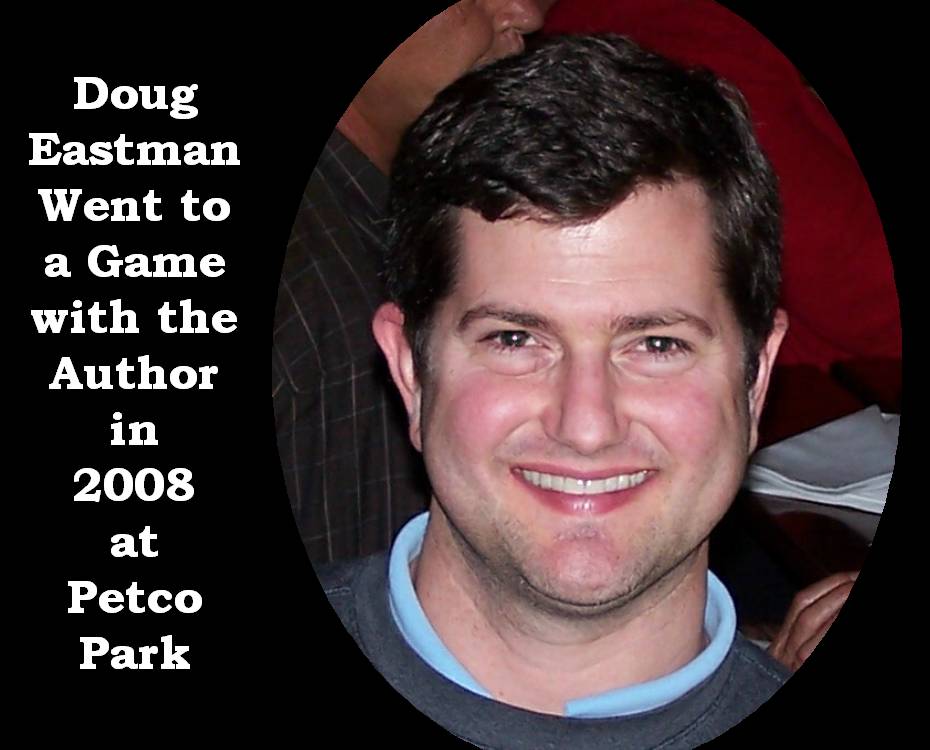